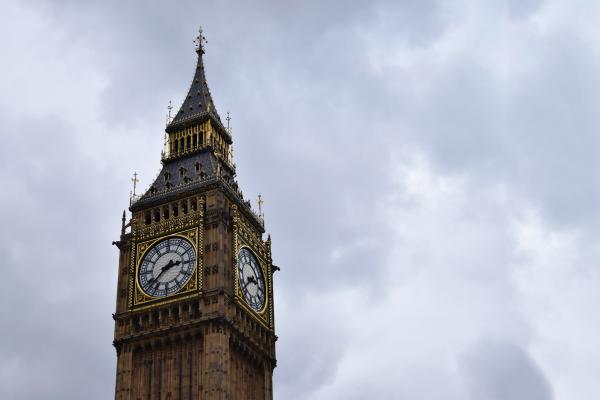 Brexit
Independence and the Union
Devolution

Brexit and Beyond: England

John Denham, University of Southampton examines English identity and British unionism in the wake of Brexit - are we likely to see a change to the system of governance in England?

Where have we come from?

Neither Conservative nor Labour’s British unionism have given much attention to England’s national government. Labour’s devolution programme left England largely unchanged. London got a Mayor and Assembly, but voters rejected an elected North East Assembly with limited powers. An extensive regional administration was created to support central government priorities, but no significant powers or resources were devolved.

The Conservative-Liberal Democrat coalition closed the regional office network. Their focus switched to negotiated ‘devolution deals’ with cities and combined authorities, imposing elected mayors even where the idea had been rejected in local referendums. This process of elite co-option remained more concerned with engaging local leaders and stakeholders in Whitehall objectives than offering local autonomy. By neglecting the interests of peripheral towns and communities, the process probably contributed to the alienation amongst some voters that was expressed in Brexit.

Where are we now?

English policy and law remain a union responsibility yet no defined machinery of English government has developed. A limited Commons procedure for ‘English Votes for English Laws’ (EVEL), introduced after the Scottish referendum, has not given England the ‘voice’ promised by David Cameron nor a legislative programme. England remains the most centralised nation in Europe.

Nonetheless the politics of England and the union have been transformed. Voters identifying as ‘more English than British’ provided much of the UKIP support that led to the promise of an EU referendum and were the decisive Leave votes (other identity groups splitting equally or for Remain). Boris Johnson’s English majority in the 2019 ‘Get Brexit Done’ election was largely amongst the same voters. In a union in which different parties now contest and win each nation, England’s politics are now distinct.

Debates about England’s governance are usually framed as the technocratic challenge of delivering policy, eschewing the questions of sovereignty and identity that are recognised elsewhere in the union. Promises to ‘level up’ and for greater devolution that acknowledge that the economy is too skewed towards the metropolis are shared, at least rhetorically, across parties.

Where are we heading?

After 10 years in which austerity fell disproportionately on poorer local authorities, ‘levelling up’ will require substantial investment. Government must strike a balance between ‘traditional’ infrastructure and skills and ‘mission driven’ green recovery and post-Brexit industrial policies, amid arguments that a more fundamental change in economic model is required. Tensions remain between city-centred growth and support for peripheral towns and those working in the low wage foundational economy of care, distribution, retail and basic services.

The degree of Whitehall control over investment and the level of local autonomy is not yet clear, with a Devolution and Recovery White Paper awaited. Some new devolution deals have been agreed but central government has vetoed other local proposals. Significant NHS voices advocate removing social care from local authorities and a more centralised planning regime is proposed. The £4 billion ‘levelling-up’ fund announced in the Autumn Statement will be allocated to bids selected by central government. Although the troubled response to Covid-19 has been seen as symptomatic of wider problems of governance, the default assumption of centralism is deeply embedded in the union state and the politics of Westminster. There are few concrete signs of change and a stand-off between government and the Mayor of Greater Manchester on lockdown policy emphasised how little power is exercised at local level.

The opposition parties have no clear proposals for English devolution. The IPPR and the UK 2070 Commission have advocated renewed regional agendas that cut across existing councils and combined authorities while no local government consensus exists about the best model of devolution.

Nor is there a clear public consensus on English governance. Polling has for many years shown a majority for excluding non-English MPs from making English laws, but not for an English Parliament. A majority of voters support the principle of devolution within England, but regional government is consistently the least popular change, lagging behind both devolution to local and combined authorities and the status quo. As things stand there is little pressure for radical change, and no consensus on what that change should be.

As the prime source of both Brexit and an Anglo-centric British unionism, England is at the centre of tensions within the union. The Conservative Government is pursuing an assertive unionism but it is not clear how successful this will be. The centralisation of powers returning from Brussels, and Whitehall control of the Shared Prosperity fund replacing previously devolved investment funds is provoking resentment in the devolved administrations. Keir Starmer’s move to establish a UK wide Constitutional Commission, and his earlier if ill-defined advocacy of a federal union of nations and regions reflects the view of other unionists that relations within the union need to be reset.

Within England, mayors and council leaders might forge a strong cross-party coalition demanding decentralisation if the Government’s ambitions for levelling up, green recovery, social care and planning reform cannot be delivered from the centre. The electorate is fragmented, and with the major parties poorly aligned with voters’ values, English politics are likely to remain unstable and unpredictable. If an English political reaction was provoked, as in 2015, by a new Scottish independence referendum, the prospect of a hung Parliament, or more generous social policies, some politicians might want to appeal to the support for English interests felt by English-identifying voters. If a General Election produced a UK majority Government or coalition without an English majority the clash with EVEL would raise questions of legitimacy that would provoke a wider constitutional debate.

In such debate, an English desire for a national governance that is more democratic but also decentralised may come to the fore, while the rest of the union will want English politician’s claims to act as the union constrained. Without it, it seems more likely that England’s governance will not radically change in the next few years.

This was originally posted in 'Brexit and Beyond', a report by UK in Changing Europe examining the opportunities and challenges that have resulted from the UK's decision to leave the European Union.

Photo by Stanley Dai on Unsplash

END_OF_DOCUMENT_TOKEN_TO_BE_REPLACED
Independence and the Union
Attitudes and Behaviours

Local election in England: all politics is local?

The journey to a more diverse Scottish Parliament

Small steps toward a representative parliament

END_OF_DOCUMENT_TOKEN_TO_BE_REPLACED 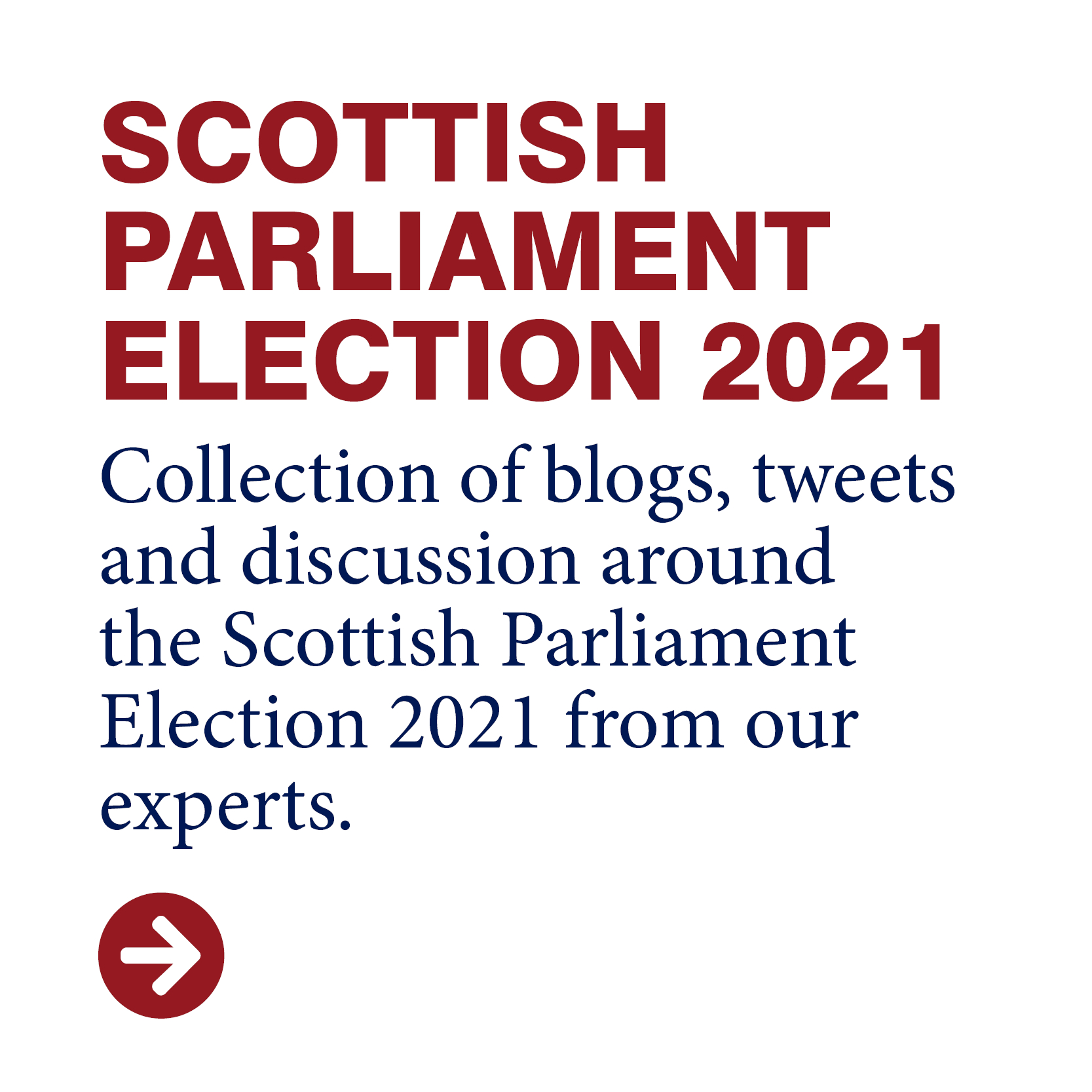