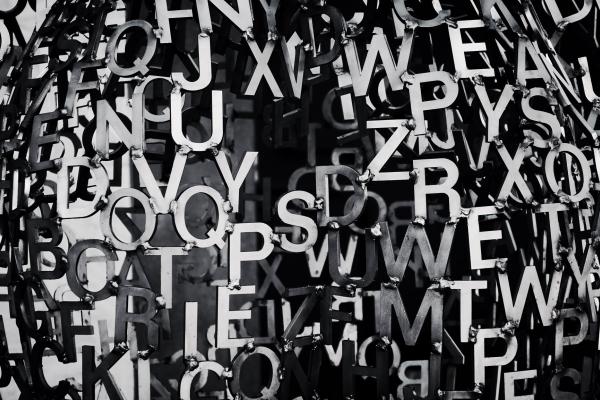 What has Covid-19 meant for devolution in Wales?

Does Johnson have an appetite to unpick devolution asks Dan Wincott as he evaluates communications, intergovernmental relations and devolution from a Welsh perspective during the current public health crisis.

Brexit and Covid-19 have unveiled myriad uncomfortable realities about economic, social and political life. They have also created huge new pressures on the UK state and its capacity to govern effectively across territory: think of local government, England or devolution.

Transformation of the UK’s territorial constitution was unavoidable after Brexit. Initially, most changes were hidden in plain sight; under our noses, but catching little attention.

Today they are more obvious. Despite clear devolved opposition, the UK government shows little inclination to compromise on new proposals for a formal legal regulatory conception of the UK ‘internal market’ after transition. Legislating without devolved consent would rock devolution’s foundations.

Devolution has never had an adequate structure at UK level. More subtly, the governing culture in Whitehall and Westminster remained largely unchanged.

The main form of intergovernmental relations (IGR) – Joint Ministerial Committees (JMCs) – was never up to the task. Then JMCs were neglected and fell into disuse. After the 2016 referendum, an attempt was made to revive the JMC to underpin the European negotiations, and JMC (EN) was added to the unappetising alphabet soup of IGR.

The new structure sometimes worked well, but was often neglected and threadbare. On one notorious occasion in 2017, Mark Drakeford (then the Welsh government Brexit lead) and his team left Cardiff on a London train without knowing where the JMC (EN) was being held.

As Boris Johnson set course for a harder Brexit, fraught JMC meetings took place in January and May 2020. Jeremy Miles, the Welsh government’s new Brexit lead, called aspects of the UK government’s action completely unacceptable. It had, he said ‘failed to live up to promises made’.

Between January and May, Covid-19 hit the UK hard. Early on, high rates of infection appeared in London and, it seems, in Newport and south-east Wales.

Definitive judgement on any government’s Covid-19 performance must wait. The relevant assessment metrics will remain contested, and no government can act effectively with confident certainty in the Covid-19 pandemic.

But one aspect of the UK’s response was remarkable: despite the parlous state of IGR in January, by March the four governments were working closely together. Then they entered lockdown more or less together.

Covid-19 has made ‘England’ much more prominent in the political lexicon. Even so, Downing Street Covid-19 briefings continued to switch between ‘England’, ‘this country’, ‘the nation’ and ‘Britain’ when referring to the same England-only policies.

An English audience might not find anything confusing in these briefings, at least as regards the territory to which they apply.  But, for some purposes Johnson governs the whole state: Downing Street also speaks to people outside England.

The Anglo-Welsh border is heavily populated and often crossed. Conservative politicians have complained about the border impacts of the Welsh government’s Covid-19 policy.

Equally, some people who live in Wales would be forgiven for feeling confused when a UK Prime Minister talks of rules for British people, without making it wholly clear they apply only in England.

There is little evidence of Downing Street having made an effort to communicate clearly with those who live outwith England. UK-wide sources have a particular reach in Wales, where distinctly Welsh media is relatively weak.

In a pandemic emergency they – particularly the UK government – have a responsibility to be crystal clear about which rules people should follow where, and to whom the public should look for guidance.

Relations between the Welsh and UK governments were tested early on. The Welsh government has said a deal for 5,000 daily Covid-19 tests with Roche collapsed in March. Roche later provided tests through Public Health England, with Wales receiving around 900 a day.

Later, the Welsh government refused a Freedom of Information request, ostensibly to avoid prejudicing its relations with London.

Whether or not you agree, his advocacy of ‘working through challenges as one United Kingdom’ is perfectly legitimate. But muddling real responsibilities for health policy in Wales and England at the height of a deadly pandemic is different.

Does Johnson have an appetite to unpick devolution? Doing so might cut with the grain of machinery of government reforms at Whitehall. Both could concentrate political power within the UK cabinet.

Although the UK ‘internal market’ proposals are wrapped in words about extending devolved competences, the devolved governments see them undercutting their real powers.

After 1998 the UK entered a new world of devolution. But the old SW1 world of government changed very little. A quiet, 20-year struggle to delineate a coherent devolution settlement has marked Welsh politics.

Even today, its devolution dispensation still has a ‘jagged edge’. Symptomatic of the interplay of the old and new worlds, these unresolved constitutional questions can have a morbid impact on day-to-day politics.

Originally posted by The UK in a Changing Europe.

Constitutional History and the Making of the Modern World

What’s happening in Wales, and what does it mean for Ireland-Wales relations?

Bosnia and Herzegovina’s constitutional crisis: Is this time different?

The dilemma of devolution – more powers but potentially worse off