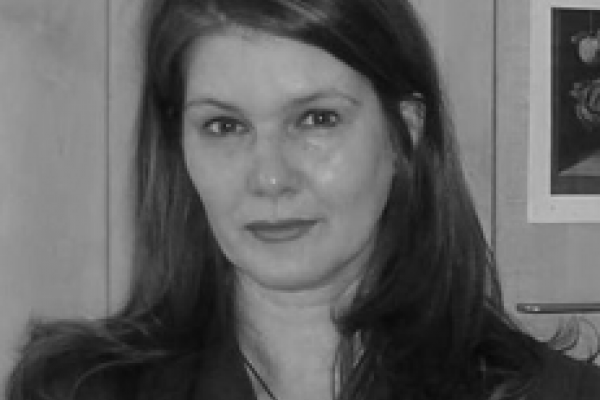 Professor Douglas-Scott was born and grew up in Edinburgh. She studied philosophy, art history and aesthetics before taking a degree in law. Before coming to Oxford, she was Professor of Law at King's College London. She is a barrister and a member of Gray's Inn.

Sionaidh Douglas-Scott works primarily within the field of EU and public law, human rights and legal and social theory. She is particularly interested in questions of justice and human rights in the EU and Europe more generally, and has published widely in these fields, as well as giving expert evidence to legislatures, and training European judiciary in the human rights field. She is also interested in sub-state independence movements in Europe and has been an active commentator on Scottish and Catalan independence movements in the media.

Professor Douglas-Scott is the author of the monograph, Constitutional Law of the European Union. She and has also published a monograph, Law After Modernity, which was nominated for the Socio-Legal Book prize, and explores at a more abstract level many of the issues of pluralism, justice and human rights also to be found in her work on the EU, and unusually, for a work of legal theory, is illustrated with various images and artistic works. She is also the co-editor of a collection of essays on law and religion, entitled, Faith in Law.

Her current projects include a monograph on European Human Rights law and a co-edited volume on the European Union and Human Rights. She is also a member of a large-scale research project on European citizenship funded by the European Commission with a major research grant, investigating barriers that EU citizens encounter in the exercise of their rights and obligations, for which, with assistance of Joelle Grogan, she completed a report on EU citizenship rights in the UK and Ireland. She is also very interested in visual representations and the law, and the relations of law, art and the image.

She has held visiting posts and delivered lectures at various institutions in Europe and the US, including Georgetown Law School, Columbia University and the University of Bonn, where she was visiting Jean Monnet Professor. Since 1993, she has co-taught and developed a course on comparative US and European human rights law with Justice Anthony Kennedy of the US Supreme Court at the Salzburg Forum for International Studies.

Many of Professor Douglas-Scott's publications may be downloaded from her ssrn webpage at: http://papers.ssrn.com/sol3/cf_dev/AbsByAuth.cfm?per_id=1246246

and also from her academia.edu page: http://oxford.academia.edu/SDouglasScott

Posts by this author 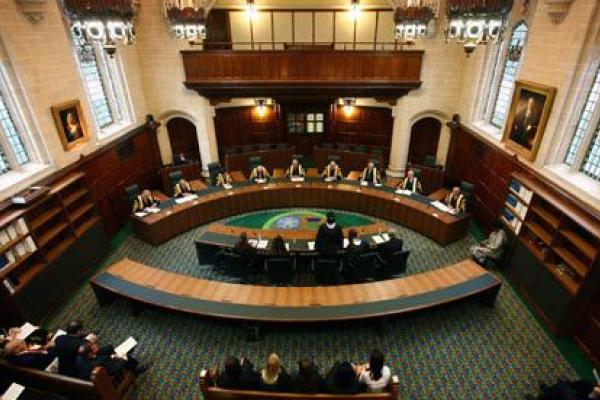 Brexit legislation in the Supreme Court: A Tale of Two Withdrawal Acts?

The Supreme Court's ruling on the Scottish Continuity Bill gave both sides something but acknowledged that the vast bulk of the Bill was within Holyrood's competence at the time it was passed however, suggests Sionaidh Douglas-Scott, the strong feeling that devolved interests are not taken seriously highlights underlying fractures within the Union.
END_OF_DOCUMENT_TOKEN_TO_BE_REPLACED 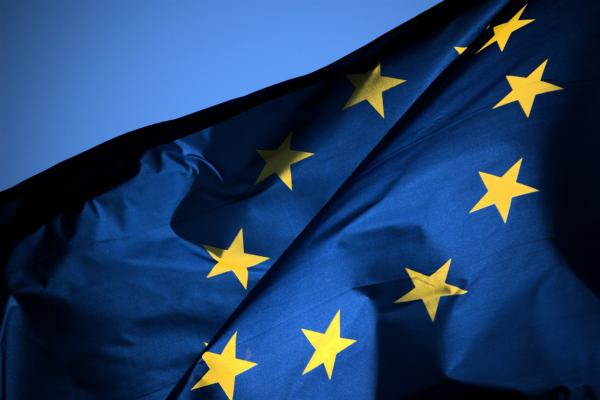 British withdrawal from the EU: an existential threat to the United Kingdom?

Sionaidh Douglas-Scott, Oxford University, looks at the impact on the devolved regions, especially on Scotland, of a UK exit from the EU.
END_OF_DOCUMENT_TOKEN_TO_BE_REPLACED

An independent Scotland in the EU

Oxford University's Sionaidh Douglas-Scott weighs in on the debate over EU membership for an independent Scotland.
END_OF_DOCUMENT_TOKEN_TO_BE_REPLACED