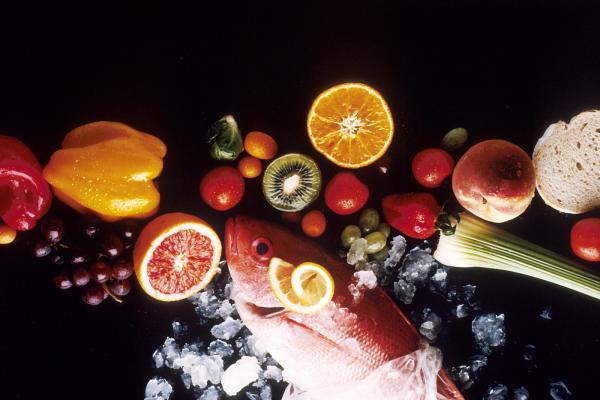 Would the price of groceries be higher in an independent Scotland?: A few reflections.

Recently two of the Uk’s large retailers, Asda and Morrisons, announced that food prices would rise following a vote for an independent Scotland. Is this scare mongering, or is there a business case for this claim? To get to the route of these assertions, the underlying logic of the announcements by the two supermarket chains need to be unpacked. As part of the UK, Scotland is also part of a large single market. In many respects, the UK single market operates much more efficiently, and fluidly, with few barriers to trade then, say, the EU does. Treated as a single market, companies are able to absorb higher costs of doing business in one part of the UK across their wider operations. Transport and distribution costs are cited as examples, amongst others, by Asda and Morrisons. This also applies to corporate tax, where if one part of a company is very profitable, while another part of the company is losing money, they can receive tax relief as a group.

If Scotland were to be independent, these things could still be done, but obviously costs incurred in Scotland would no longer be absorbed by other operations, or by other consumers through pricing from across the RoUK. The reverse, of course, is also true. It may well mean that this, as well as numerous other things such as how different sectors are regulated will add costs to some businesses in Scotland as a much smaller market than the RoUK. If this were the case, in sectors like retail, those costs would likely be passed on to consumers through higher pricing. Businesses in Scotland would have to be profitable on their own terms. Prices in Canada are often more expensive than prices in the US for instance. Of course, much of this depends on comparative tax rates and other factors as well.

Would competition keep prices in check, or might this present an opportunity for indigenous retailers in Scotland? To some extent, this might be the case. However, it might mean that overall prices would be higher in Scotland as a smaller, more remote market. If they were, the likeliness of a new Scottish retailer, for instance, being able to take advantage of higher prices charged by larger retailers is very low. The prices that consumers enjoy in supermarkets are partly the result of the buying power, supply chains and logistical capabilities of large companies. Think about all the smaller, independent supermarkets on high streets that have disappeared over the years. Unless they are specialised, servicing a niche, and often charging a premium, they find it very challenging to compete.

Could more favourable tax rates promote Scotland as a good place to invest and do business? In terms of corporate tax, the White Paper suggested, for instance, that it could be lowered by as much as 3%. While this sounds good, for most businesses, unless they are very large indeed, it is unlikely to make much difference to them. A 10% decrease perhaps, but only if this wasn’t countered by the RoUK. Rates for other taxes, such as income tax, will be as, if not more important in driving business behaviour, which the White Paper is much quieter on. One of the major issues for business is that the White Paper dedicates much more space to how wealth will be distributed than how it will be created. But sadly, few alternatives to this position have been aired for public debate. Yet to distribute wealth it must first be created, and understanding the underlying mechanisms for wealth creation, and balancing it with how it might be distributed for the public good should be front and centre in the debate about the future of the UK and Scotland.

Why have the UK's governments diverged on easing lockdown?

Contrasting responses to a common virus

END_OF_DOCUMENT_TOKEN_TO_BE_REPLACED
Independence and the Union

Why Stay Together? Unionism and State Nationalism in the UK and Spain