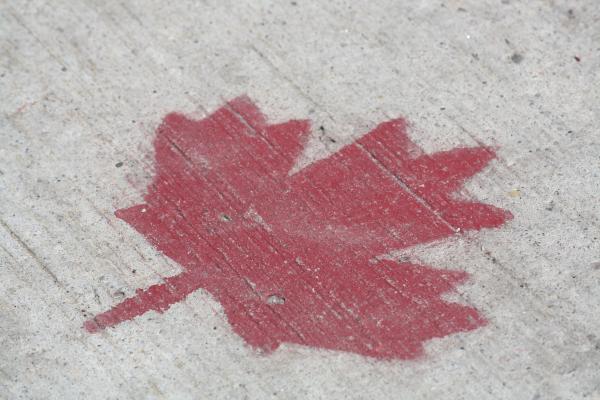 Canadian lessons for the SNP

Published: 1 May 2015
Author: Brad MacKay
general election
SNP
British & Scottish Politics
There is, it seems, nothing new under the sun. Brad MacKay considers the predictions of massive SNP gains and finds that they have echoes of an earlier Canadian experience.
Political debates, by their very nature, are insular. The referendum on September 18th on Scottish independence was frequently presented as being unprecedented, yet Québec had previously had two on secession from Canada in 1980 and 1995. The recent political history of Canada also provides some interesting lessons and parallels for what is an uncertain British election.
In the 1993 national election in Canada parties competed for 295 seats. The Tories had been in power since 1984, and were deeply unpopular. In that election, more than half the Canadian electorate switched parties, with the Liberals (Canada’s version of Labour) winning a majority and the Tories, who had 156 seats in the Canadian Parliament, were decimated, winning only two seats. The third of the three ‘traditional’ parties, the New Democratic Party (not dissimilar to the Lib-Dems), also saw their fortunes turn when their haul of seats was reduced to nine.
The 1993 election also saw the emergence of the Western-based Reform Party and the Québec-based Bloc Québécois, an independence party, as major forces in Canadian politics. The Bloc Québécois won more than half the vote in Quebec, and with 54 of Quebec’s 75 seats, sweeping almost all the French-speaking ridings (constituencies) in the province. The Bloc Québécois, shockingly at the time, became the Official Opposition, resulting in Question Time being dominated by issues around national unity for the next few years.
In the 1997 election, the Bloc Québécois saw its fortunes slip somewhat when it won 44 seats, and by the 2000 national election it had been reduced to 38 seats.
The years between 2004 and 2011 were a period of minority governments in Canada’s national parliament, first with the Liberals, and then in 2006 and 2008 with the Tories, who largely governed as if they held a majority. The 2004 election saw the Bloc’s fortunes revive, again with an equal-to-best-ever haul of 54 seats.
The Bloc’s revival followed the passage of a Clarity Act (known as Bill C-20) in 2000. The Clarity Act, amongst other key points, stipulated that future referendums on independence would have to have a clear question (the 1995 referendum in Québec on independence had consisted of asking a convoluted and confusing question), and that, not being a ‘typical’ election, some sort of supermajority would be required for Québec to achieve independence.
The passage of this Bill was controversial even amongst the major national parties in Canada, but received the endorsement of US President Bill Clinton in the closing speech of a conference in Québec when he said: "when a people thinks it should be independent in order to have a meaningful political existence, serious questions should be asked.... Are minority rights as well as majority rights respected? How are we going to co-operate with our neighbors?"
In the 2011 national election in Canada, the electoral map was once again redrawn when the Conservative Party won a majority of the 208 seats in the Canadian Parliament, the New Democratic Party became the Official Opposition (remember it had been reduced to just nine seats in 1993), and the Bloc Québécois, the independence-seeking party, was knocked back to four seats, appearing to be a largely spent force in Québec politics. Then again, if history teaches us anything, it is that politics is inherently unpredictable.
Image provided by Danielle Scott.
See all news and opinion
Share
Latest opinion
International

Coronavirus and the Constitution

END_OF_DOCUMENT_TOKEN_TO_BE_REPLACED
Independence and the Union